Pay and conditions in French ballet companies which enjoy public subsidy (Paris Opera excluded) are strictly regulated by a nationwide Collective Labour Convention. This determines minimum pay, working hours, scheduled breaks etc, and applies across all companies. Salaries can go above the minimum agreed, but not fall below. We give the 35-strong Ballet du Rhin, based near the EU hub of Strasbourg, as an example of what to expect when joining a French public company. See list of all French opera houses under Helpful Links.

* minimum pension; it’s advisable to make your own private provision

Here too, pay and conditions in public-supported companies are subject to a detailed collective agreement between management and the union representing the sector. Unlike in France, though, salaries are agreed across the board according to a strict table and allow no variation. So, what applies to Dutch National Ballet will be standard across the sector.

Agreements here are not on a nationwide, but rather on a state level. Some provisions apply across the board – for example, employees everywhere must pay into a state pension fund. Other conditions and rates of pay vary from state to state. We present below a selection of well-known German companies illustrating the differences.

**money paid in can be recouped when you stop dancing in Germany between the ages of 35-44.

Salaries are generous here, but do bear in mind that the cost of living is among the highest in Europe.

Again, very generous salaries and the cost of living is lower here than in Scandinavia.

*Euro amounts for approximate comparison purposes only. Rates of exchange vary. For more accurate rate use the Currency Converter (in Helpful Links)

Information on other countries 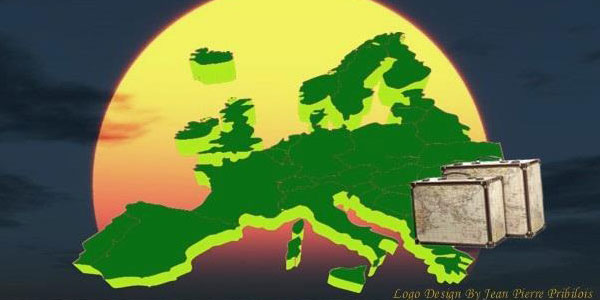 As a young foreigner working abroad, there are a number of things you should make sure of in order to avoid unnecessary problems. 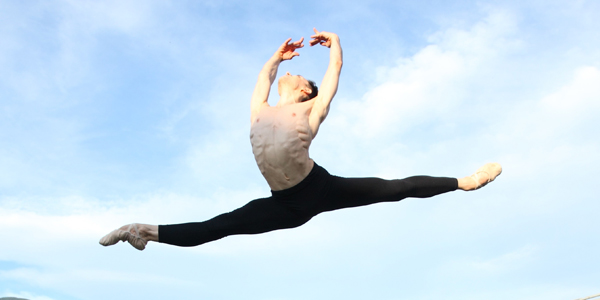 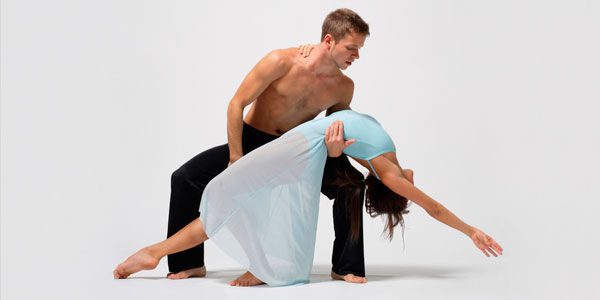